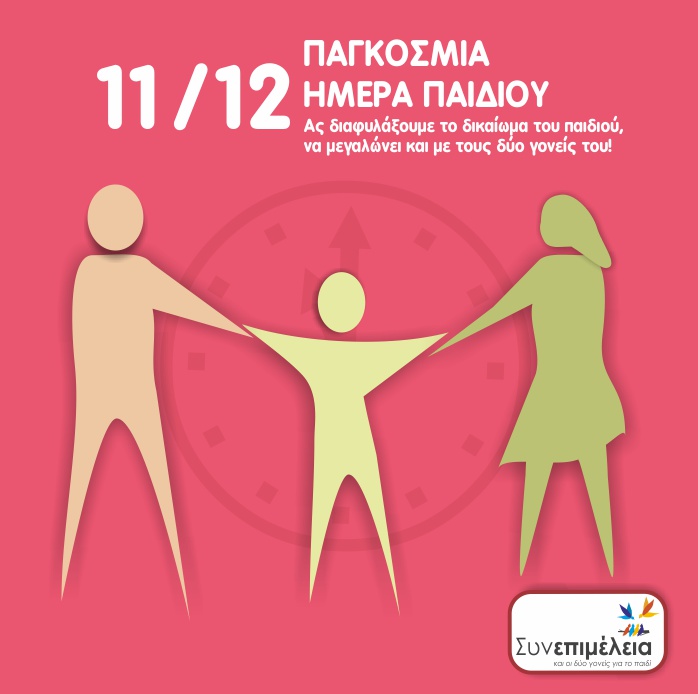 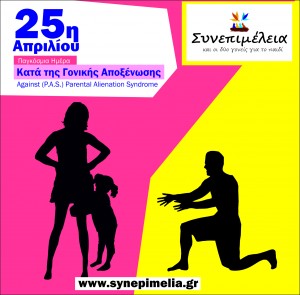 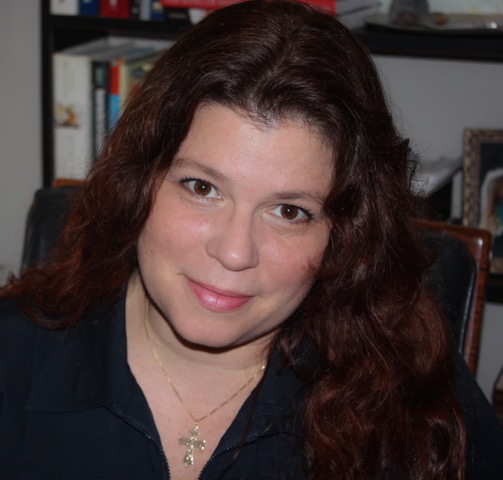 What is the best custody arrangement for children after divorce? Most of us outside of family lawyers and courts don’t think about that question until we are faced with it. And then adults tend to choose administrative stability, figuring the kids are as exhausted and spent as themselves. Children of divorce face such an upheaval that it makes sense to adults that the children need time to rest and recover, and so we prioritize routine.

Certainly our custody assumptions support this kind of stability. Typically, one parent gets primary custody, while the other gets Wednesday evenings, every other weekend, half the summer, and alternating holidays. This is so normalized that I was recently encouraged to host a women’s event on Wednesday night because that’s when the kids of divorce are with their dads. It is widespread and predictable.

But those custody norms are informed by old research. We have new research now. In fact, we have enough research that we have long-term studies of children of divorce and meta studies—studies of those studies, a few of which I covered here last summer.

Grant Children Their Rights, Too

What children want and what children need—what they see as stability—is open access to both parents. From a 2000 paper by William V. Fabricus and Jeffery Hall on young adult perspectives on living arrangements after a divorce, reporting on their follow-up in the late ’90s with children of divorce they had studied in the ’70s:

Kelly and Wallerstein (1977) reported that young children viewed the typical every-other-weekend visitation arrangement as severely inadequate. ‘The only younger children reasonably content with the visiting situation were those 7- and 8-year-olds visiting 2 or 3 times a week, most often by pedaling to their father’s apartment on a bicycle’ (p. 52).

…The perspectives of young children, although compelling, have not had much influence in public policy debates about custody and visitation. Young children’s feelings may be suspected of being relatively temporary, malleable, and ultimately not strongly connected to measurable outcomes. The public policy debate about custody and visitation has generally been framed in terms of parents’ (and, most recently, grandparents’) rights rather than children’s wishes (Mason, 1999). Thus, it is important that Wallerstein and Lewis (1998) have recently reported on the longitudinal follow-up of the perspectives of these children now that they are adults. Their report is based on a subsample of 25 respondents who were the youngest (now ages 27 to 32) in the longitudinal study.

Wallerstein and Lewis (1998) found that many of their respondents reported that their visitation schedules with their fathers had been too disruptive and too inflexible and that when this was true they got little enjoyment or benefit from visitation in the way of enhanced relationships with their fathers. As adults, they feel strongly now, as they did then, that their wishes should have been taken into account, and they remain angry and resentful that they were not.

But the children’s desires have had a hard time breaking through the conventional wisdom. Myths about single-adult attachment and simple routines persist. Considering the relative advantages for children of intact families, that children need both parents should not surprise us. Yet it does.

Divorce wasn’t commonplace until the 1970’s. Before then, social scientists studied orphaned children and mother and young child attachment. Mothers were the primary caregivers of children, so studying them first made sense. Then, when the divorce rate spiked, courts didn’t have other information to advise them about the best custody arrangements for children. They granted primary mother care based on the only available research and the prevailing cultural practice. Then social science started to study the effects of a fractured family or father absence.

Courts should grant shared custody to divorcing parents unless presented with clear and convincing evidence this arrangement is not in the best interest of the child.

After about four decades of such studies, we have another answer to “What is best for the children?” (Or really we find another example of being led astray by partial data that our common sense should have warned us to be wary of back in the ’70s.) Absent extenuating circumstances such as abuse, children want and children need open access to both parents.

Advocacy groups for children of fractured homes are opening all over the world trying to break though the old myths with the new studies. They typically seek a presumption of shared parenting rather than the current unstated presumption of primary maternal custody, which covers for an epidemic of familial alienation when the sole-custody parent restricts visitation by other family members.

Simply, courts should grant shared custody, roughly 60 to 40 percent splits of time, to divorcing parents unless presented with clear and convincing evidence that this arrangement is not in the best interest of the child. Abuse, addiction, instability—evidence of each could prompt the court to grant custody to one parent. The court would simply start from the idea that the child should have time with each parent.

The Opposition: Lawyers and Feminists

As simple and logical as that presumption sounds, the two main groups actively resistant to shared parenting make for powerful opposition: lawyers and, paradoxically, feminists. That lawyers oppose shared parenting makes sense. Shared parenting arrangements tend to reduce parental conflict and therefore the continued need for lawyers and their fees. (See generally, the myths link above, page 3 and studies cited in footnotes 16-21.) But feminists, a group often heard demanding more domestic participation from fathers and who we might expect to vehemently object to the old legal assumptions that expect the mother to provide primary care for children, their opposition to shared parenting makes no sense.

In other contexts, feminists complain about the cultural assumptions of childrearing putting an unfair burden on women, but when the law tries to redress that burden and demand that parents share in childrearing, then feminists object. Why? Since courts have overwhelmingly awarded primary custody to mothers in the past, feminists see shared parenting as part of the men’s rights movement. They object to shared parenting as men trying to usurp women’s power by trying to assume the parental responsibility women normally assume, as an attempt to lower child support payments, and as society failing to protect women from abusive men. A particularly tight contortion in reasoning from a recommendation of the National Association of Women and the Law in Canada, where a shared parenting law was defeated back in May:

So while the assumptions about mother care hold, then the assumptions should be followed? I thought feminism was, partially, about breaking assumptions about women’s roles. (Pause here for a moment to ponder that although non-feminists keep getting lectured about how feminism isn’t anti-men, their actions suggest otherwise. They turn their own goals inside-out for simple spite.)

Playing to type, in the North Dakota political battle over the “new and improved” Measure 6, the only active vote for a presumption for shared parenting in this U.S. election cycle, the group running the opposition campaign is all lawyers plus a male pastor and a female domestic violence advocate—and they seem to be using State Bar resources to oppose the legislation. The group that sponsored the measure, however, isn’t the stereotypical men’s rights groups. That group is all women.

Shared parenting is about family.

There are many fathers’ rights groups who support shared parenting, of course, but that is only because fathers are usually the alienated parent. I’m a member of Leading Women for Shared Parenting and the stories we receive in that organization are overwhelmingly from women. Some are mothers who hardly see their children. Others are grandmothers and aunts who cannot see their grandchildren, nieces, or nephews, because their son or brother is denied access to his children. The heartache strains other family relationships, like the distraught father who avoids talking to his mother so he can keep his angst from overflowing or the mortified sister who inadvertently posted a FB link that upset the alienating parent and ended the little contact her brother had with his children.

Shared parenting isn’t about fathers’ rights. It isn’t even just about children’s rights, although their hurts are certainly the deepest because they last a lifetime. Shared parenting is about family. Divorce is hard enough, severing the family’s spirit. Physically splitting the family as a matter of course means those spiritual wounds cannot heal for anyone, especially the children.

It is time to stop playing money and politics over children from fractured homes. They have enough to deal with. We should do what is best for them. And the four decades of studies really just tell us what we intuitively know: Children need their parents—both of them.

Leslie Loftis is corporate counsel for Hub Dot, a steering committee member for the Commission to Establish a White House Council for Boys and Men, a senior contributor here at The Federalist, and a writer for PJMedia and The Conservative Woman UK. Find her on Twitter at @LeslieLoftisTX. 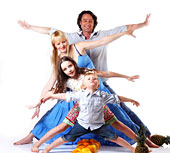